AKKI started the year 2022 with his release „The Lord“ on Autektone Records and now released his new track „Lightning Into Fire“, a collaboration with German DJ and producer Shadym.

„Lightning Into Fire“ is a symbol for the departure into a new reality. Out of the dark times of the pandemic, into the returning club and festival nights.

The main feature of the track is the emotional vocal, which is supported by melodic elements contrasted by hard bass sounds and a driving rhythm. 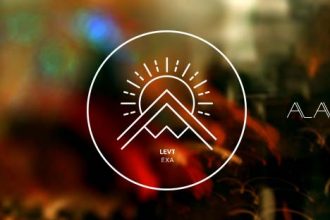 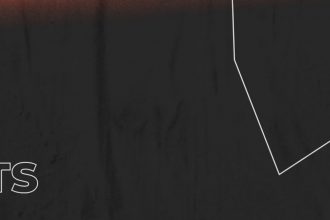 LEVT releases his new track “Moments” on Set About  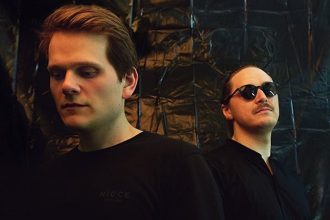