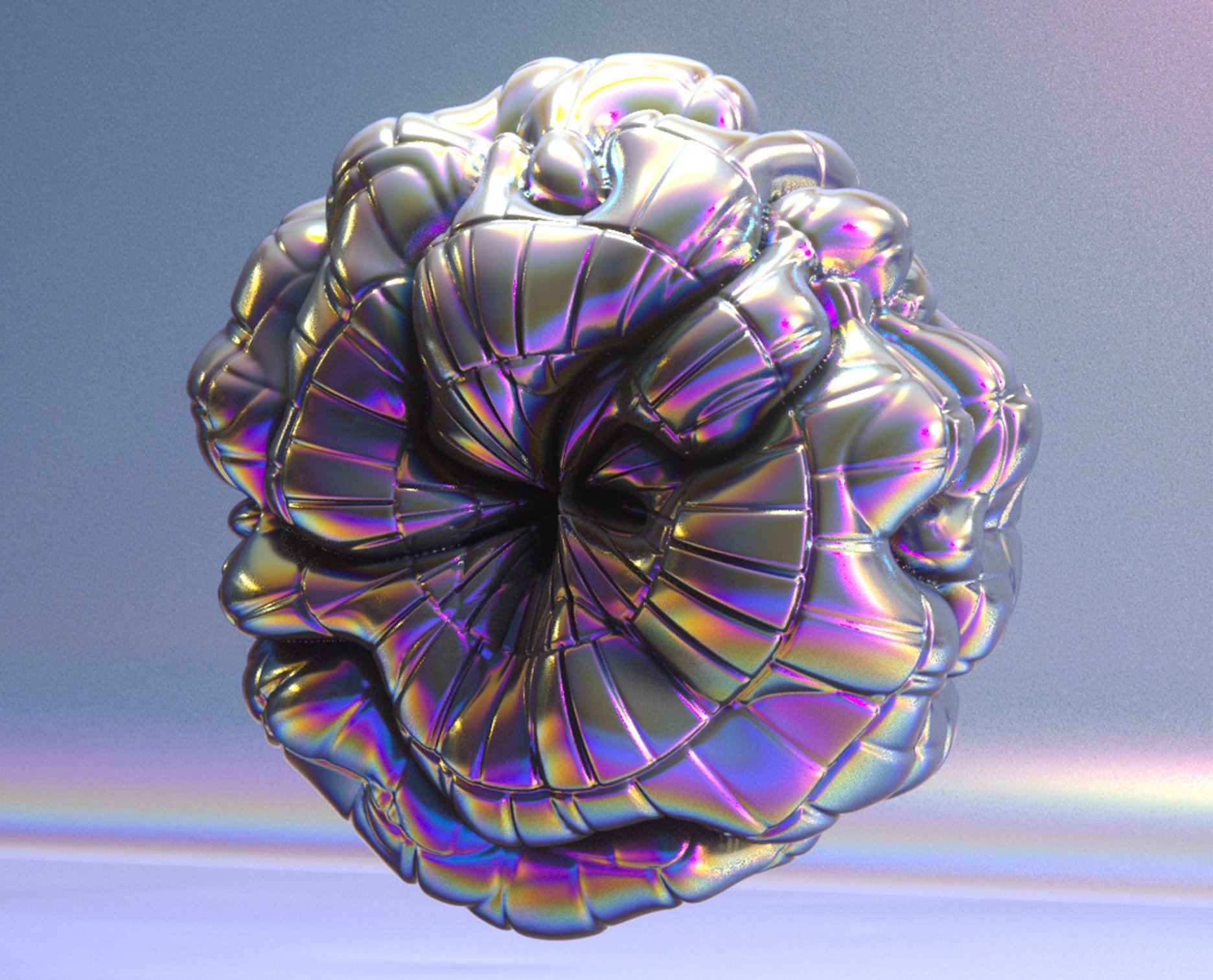 Julian Wassermann and Artche are a new breed of artist embracing the spirit of collaboration to deliver something fresh, exciting, contemporary and dance-floor driven. The result is ’Night Rider’ – a deep dark intense affair that brings to mind the Violator days of Depeche Modem. Munich resident Julian Wassermann has a burgeoning reputation for outstanding music on likes of Kompakt, Systematic, Øddity, Renaissance, Blaufield, Terminal M and Atlant.

Newcastle producer/vocalist Artche has gone from strength to strength with each release. Along the way Artche has collaborated with industry heavy weights such as Sasha, Cristoph and Franky Wah on big hitting labels like Pryda Presents, Last Night On Earth, Øddity, Yoshitoshi, Still Vor Talent, Einmusika, Stress, This Never Happened, Selador … and now BOg’s Atlant.

’Night Rider’ ticks all boxes as the soundtrack to a night of indulgent underground manoeuvres with Artche’s smouldering vocal calling on his inner David Gahan of the early 90s.

The sub-bass pulses like a living entity as dark synths breath fire and intensity. The theme gets inside your head and it’s deep throbbing groove has just the right hint of sleaze to draw on your curiosity.

Definitely a track you’ll play over and over in your sub-consciousness, wanting to delve deeper. Mindful that DJs enjoy a range of options to get creative in the mix, we offer two alternative versions. Firstly there’s a Dub Mix allowing you to burrow into the core dynamics of Night Rider. The 6am Mix deconstructs Night Rider, breaking down the beats and core elements, to put a different lens on things. 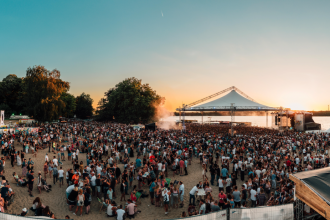 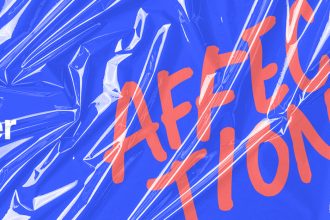 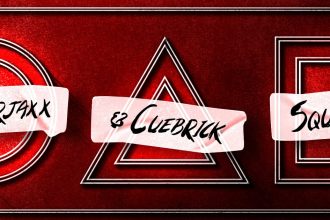