But in the end, it’s a great tune that I wanted to experiment with some late summer to fall vibes on, and I’m so glad I was able to bring BAER, JVZEL, and Zach on board straight from the city of Los Angeles to bring their homegrown influences on this re-release!“ 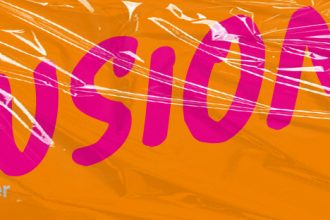 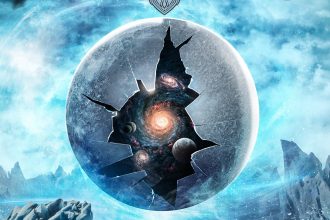