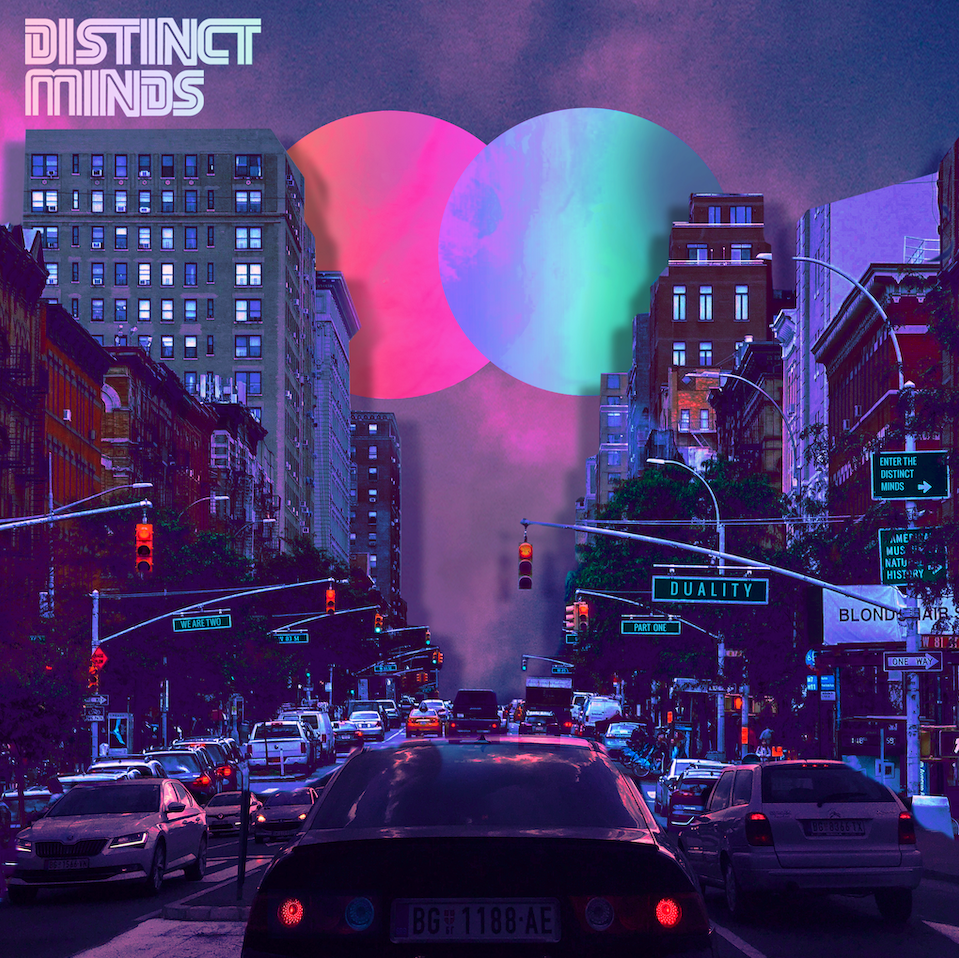 Distinct Minds release part one of Debut Album „Duality I“

All things considered, it’s been a remarkably prolific year for newly formed German outfit Distinct Minds. Launched back in April with the release of their critically acclaimed debut single Wanderer, the enigmatic, unidentified pair have since released two more huge records – Mirrors and Breakout – as they continue to the push the boundaries of electronic music with their nostalgic, yet futuristic, synth-driven soundscapes.

Now, and with the aforementioned three records continuing to dominate playlists and airwaves the world over, Distinct Minds continue their unstoppable run of form with the worldwide release of Duality I.A veritable masterclass in what they have dubbed ‘synthwave electronica’, the six-part extended player sees Distinct Minds add three huge cuts to their burgeoning catalogue, as they continue to offer up a perfect symbiosis between the reminiscent sounds of the 80s with vanguard, next generation production techniques.

Fascinated by the cyclical nature of artistic trends and the inherent notion of Duality – a concept which has served as a distinct point of departure for all of the act’s creations to date – Distinct Minds expanded on the inspiration behind the record, with the following:

“We live in a world between where we’ve been and where we want to be. The concept of Duality is a constant struggle for growth – for productivity, happiness, excellence – and the things that hold us back. We are the wanderers searching for something different, we look into mirrors and see both past and future selves. We enter into a moment, our perception shifts, and we find ourselves in a new moment, beginning again”.

With stunning creative direction masterminded by innovative digital artist Indig0, the Distinct Minds projectexplores and develops therecurrent pattern of music within a modern, almost futuristic paradigm. Channelling the fond synth-pop soundscapes of previous decades, whilst also writing the future, every line of every piece of music Distinct Minds makes consists of either continuing along that circle, repeating the patterns of the past, or breaking out to build something tangibly new. 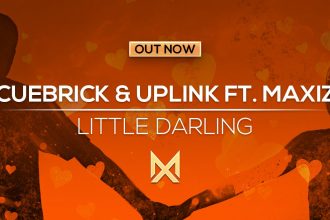 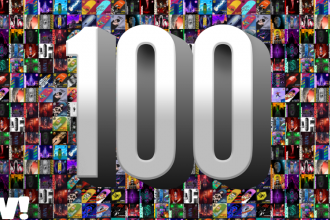 Franky Nuts releases new remix for Jauz on Bite This! 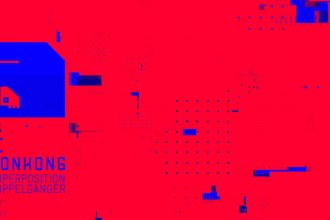