„Transmission“ is the anthem that keeps the techno scene going, a symbolic centerpiece of techno music. „Transmission“ is the driving force and completes his future sets like no other. The track manages to musically express the tensions of the last months and transform them into a moving force.

His latest releases „Conclusion“ and „Obsession“ have been supported on Spotify’s „Techno Bunker“ and „Electronic Rising“ playlists, reaching more than 820k streams combined. The releases were also played on One World Radio and supported by Austin Kramer.

„Transmission“ was also added to the Spotify playlist „Electronic Rising“. 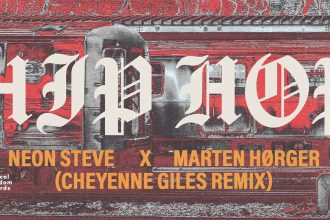 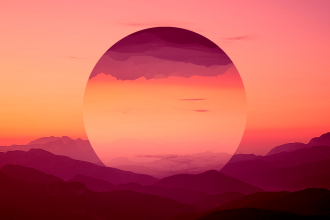 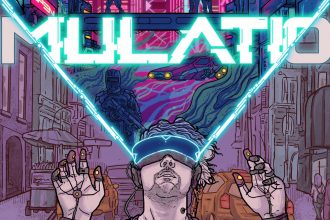