First Christmas Circus on the Staufenplatz in Düsseldorf

Thomas Merz had had the idea in his head for some time. But it took years before the idea of having a circus perform in Düsseldorf at Christmas time was put into practice. It wasn’t until Merz first met Carsten Franke and later Stefan Ballack that the trio was together to make the Christmas circus premiere on Staufenplatz perfect.

„I have been organizing events for 35 years, at least since then there has been no Christmas circus in Düsseldorf. But there is in almost every other major city,“ says Merz, who was production manager of the Christmas circuses in Dortmund and Aachen for five years. „Stefan already did Christmas circuses in Remscheid and then moved to Düsseldorf with the programs as a winter circus. That’s how we got in touch.“

It quickly became clear that this was also a beneficial encounter for Düsseldorf’s Christmas and circus friends, as the idea of the family-oriented, Christmas acrobatic spectacle took shape. Now the 550-seat tent will be on Staufenplatz from December 21 to January 9. There will be two performances daily (Mon to Sat 3 p.m. and 7 p.m., Sun 11 a.m. and 3 p.m.), except on Christmas Eve (11 a.m. only, New Year’s Day off) – if the Corona protection ordinance allows it.

MGNFY is the exclusive partner of the organizer in the areas of performance marketing, social media marketing, PR & content marketing. 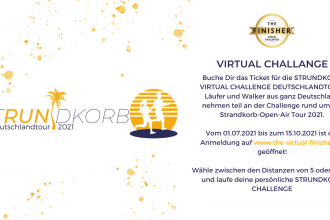 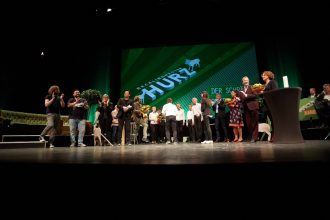