With a forced break on in international touring over the past year, the German based duo GNTN have been putting their full focus into writing music.

With a remarkable output this year including their single „Through The Silence“, which was followed by two remixes of Roumex and Stefanie Raschke, as well as GNTN’s remix for Felix Kröcher, the guys now follow up with their latest work „Start Again“.

Released via their own imprint Perspectives, „Start Again“ is an impressive piece of music, which stays in the mind of the listener. Musically the track stands for a beautiful harmony of driven beats, bright melodies, as well as an unmistakable topline and trademark lyrics by Liu Bei.

GNTN comments: „Start Again“ is a musical symbol of always moving forward, even in rather difficult times. It’s a story of not looking back, even if it’s hard at times and looking forward to the positive things that are still to come. 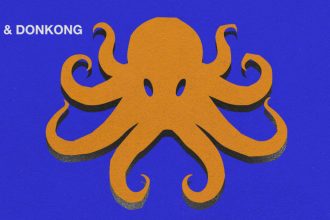 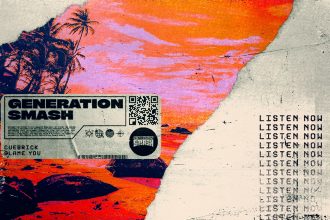 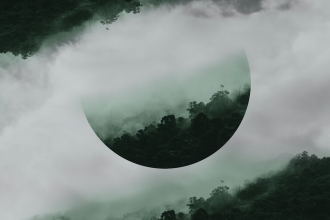 GNTN releases a new single collaboration together with Eleonora