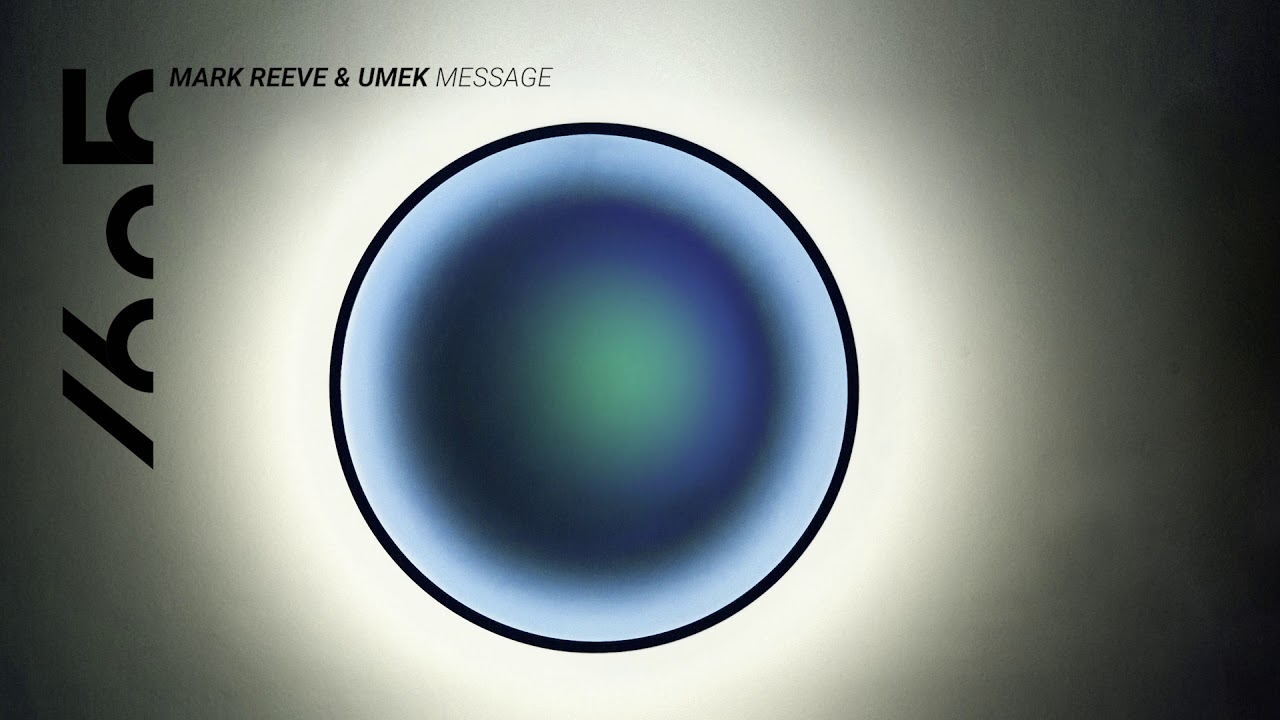 Mark Reeve is a German techno artist that fans of the genre have come to love and respect via releases on labels such as Second State, Drumcode, and his own label Subvision. In the past, he has collaborated with people like Pig&Dan, and his next outing comes in the form of a collaboration with UMEK called ‘Message’.

The title references the track’s vocal sample, and its incredible synth lines plus suspense building pads also deliver the message of how talented these two producers are. UMEK of course is one of the best in the game, which is something reflected by his standing in the sales charts of websites such as Beatport.

The track is out on UMEK’s own label 1605, but his tracks can also be found on others including Intec, Filth On Acid, Suara, and Terminal M.

To our knowledge, this is the first time Mark Reeve and UMEK have collaborated, but we hope it is not the last, as only one track leaves our appetites hungry for more of their vitamin rich techno nourishment.

Anyone who has heard either of these artists before probably already has a good idea of what style to expect from this release, and its peak of the night style that is perfectly suited to techno sets from the likes of Carl Cox, Nicole Moudaber, Adam Beyer and others who play a similar sound of techno. 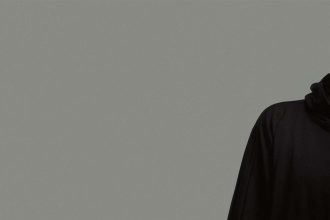 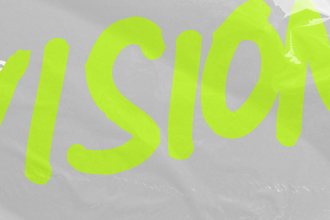 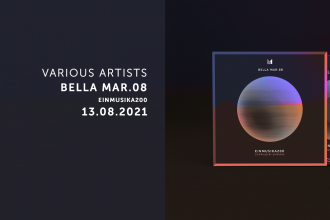