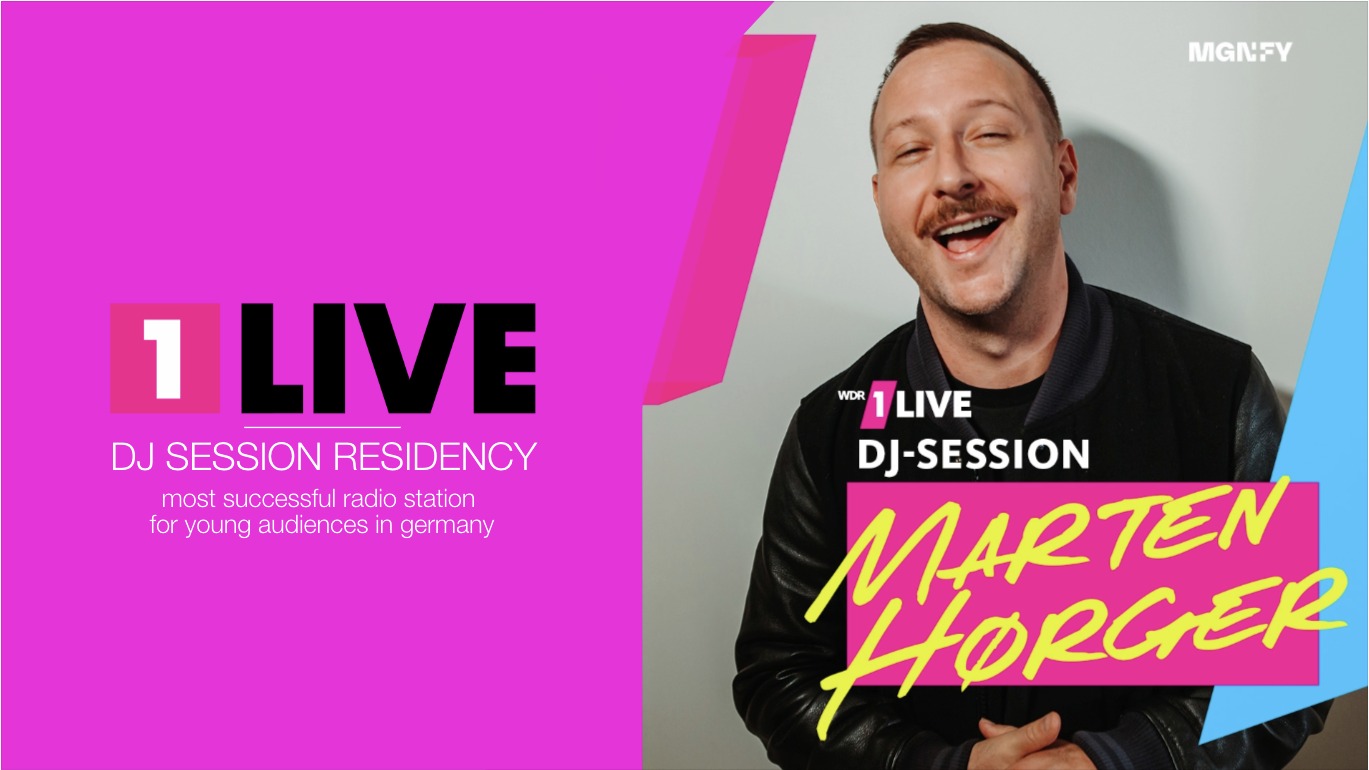 Announced at the Parookaville Festival in Weeze, it is now official: Marten Hørger is the new resident DJ at the 1LIVE DJ Session.

The native Swabian celebrated his musical debut on the station on Saturday, 28 August. Artists such as Moguai, Mark Knight, Nora En Pure, Andhim, and Purple Disco Machine are also part of the 1LIVE DJ Session. 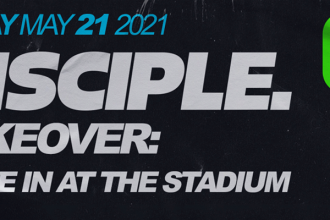 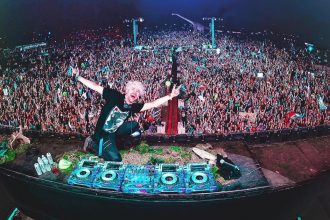 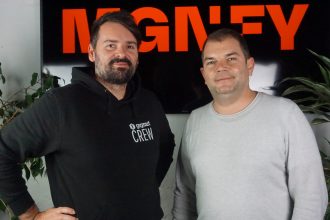