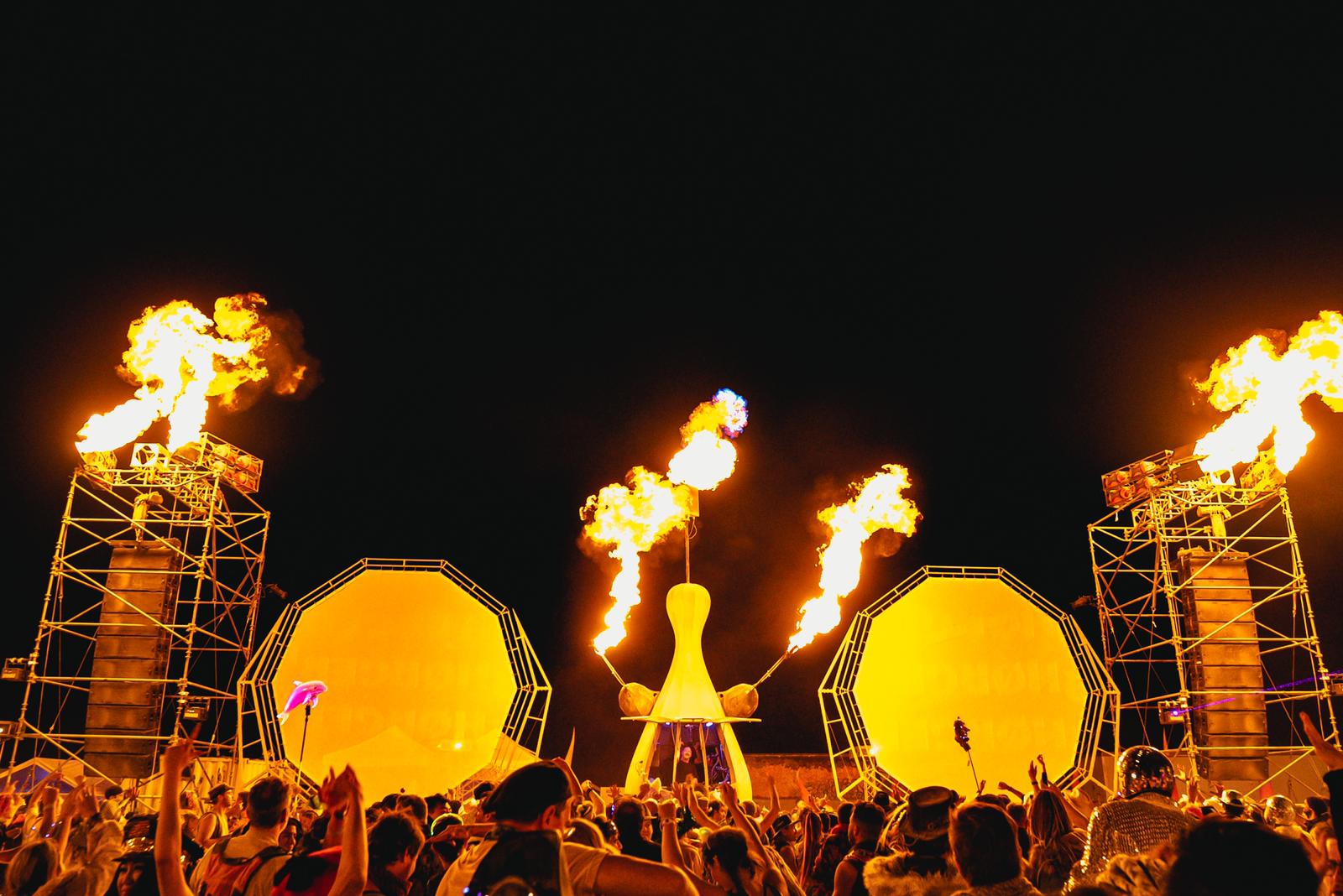 The Burning Man Festival in the US state of Nevada is one of the most legendary festivals in the world. Every year, thousands of people gather on the salt flats of the Nevada desert and spend several days in „Black Rock City“.

Marten Hørger played on Thursday 1 September on the „Opulent Temple Stage“ alongside artists such as Diplo, Vintage Culture, John Summit, and many more. 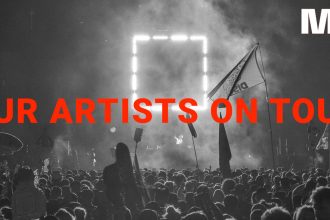 Catch our artists on Tour – CW39 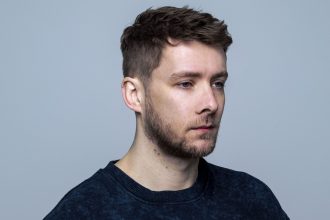 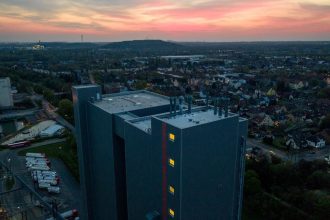 GNTN with a special live stream on the Roland Mills United Tower in Recklinghausen, Germany