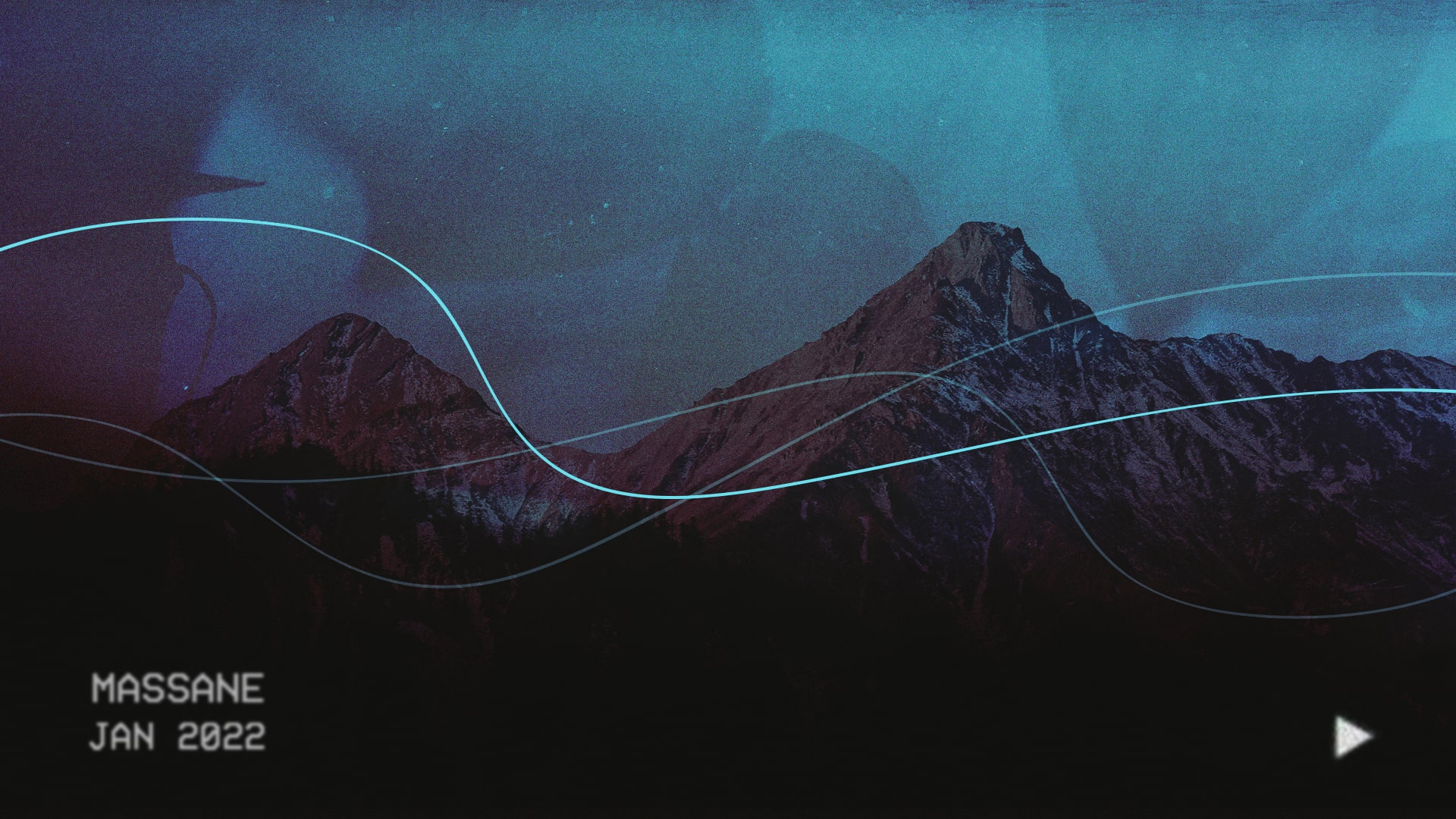 French music producer, guitarist, and live act Massane is looking to kick off 2022 with a lot of energy and commitment. On 17 January, he launched his new mix series, which will be released quarterly thereafter.

Listeners will be treated to selected released and unreleased tracks curated and produced by Massane and other artists. Sets full of emotions and feelings, influenced by a wide variety of genres. He takes the listener on a soulful journey. He makes his sets unique by using a dynamic array of elements accompanied by his guitar licks.

Go check it out! 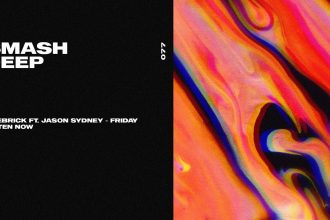 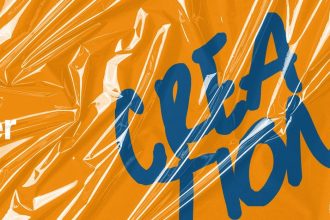 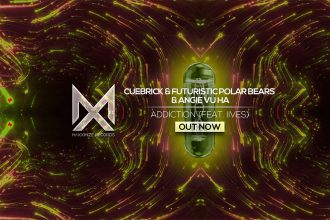