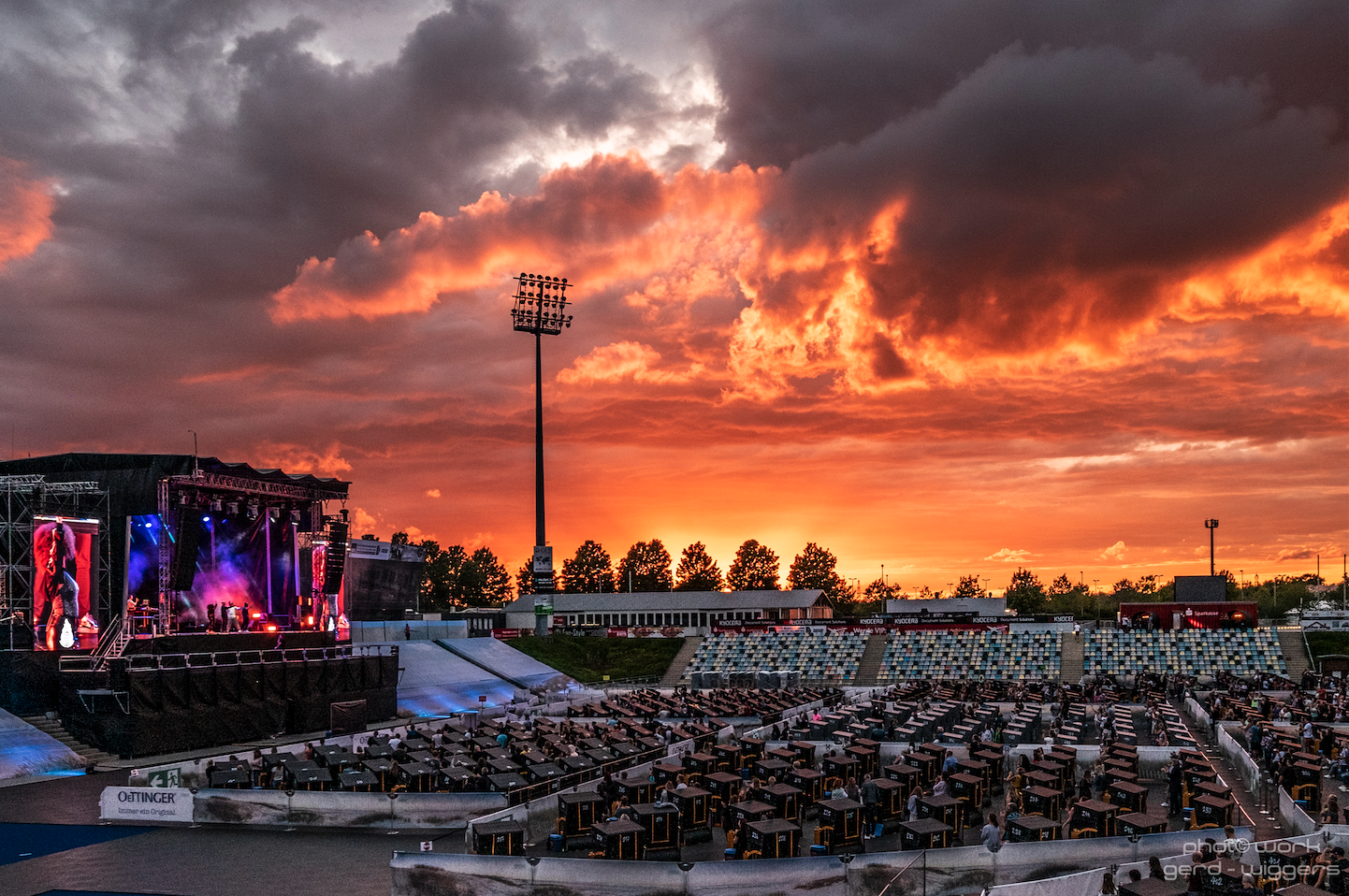 It’s been out for a few days: The concept of Standkorb concerts, which premiered in Mönchengladbach in the summer, is going on tour in Germany. And one stop is the Bostalsee . MGNFY is allowed to advise this location holistically in the areas of social media marketing, performance marketing & content marketing.

Just in time, the first artists are confirmed. The start of the open airs will be on Friday, May 28, the German singer Laith Al-Deen, who released his new album „Kein Tag umsonst“ in May. Until July 4, there will be the Standkorb concerts at the Bostalsee. These include performances by the bands‘ God Save The Queen (June 6), Völkerball (June 18), Culcha Candela (June 19), and In Extremo (June 25). The latter formation is classified as medieval rock, Völkerball has made a name for itself as a Rammstein tribute band, while God Save The Queen sees its shows as a tribute to Freddie Mercury. The formation Culcha Candela was founded in 2002: The music style is a mixture of reggae, dancehall, hip-hop, and pop. 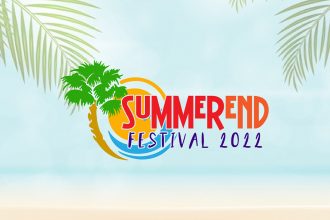 First Christmas Circus on the Staufenplatz in Düsseldorf 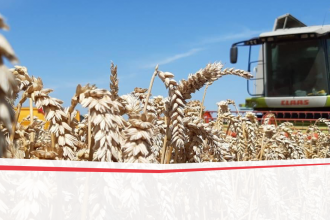