UMEK’s record label 1605 presents the latest in its ‚Desiderati 4‘ various artist series, and this latest four-track EP features solo tracks by NoNameLeft, Beico, and AKKI (DE), plus a collaboration between UMEK and Elakto.

„Universe“ by UMEK and Elakto opens the release with a hard-hitting groove that’s underpinned by a monstrous bassline and led by a compelling vocal. Elakto debuts on 1605 after previous releases on labels including The YellowHeads‘ Reload, and UMEK needs little introduction as one of techno’s most iconic artists.

AKKI (DE) is a German artist from Frankfurt and he debuts on 1605 following solo tracks on labels like Spartaque’s Codex plus top-selling collaborations with the likes of the Cosmic Boys. He closes out the release with his track „Move My Body“ which has an uplifting lead synth layered with a grinding bassline and pounding kick drum. 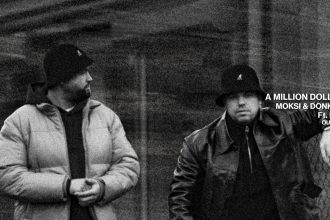 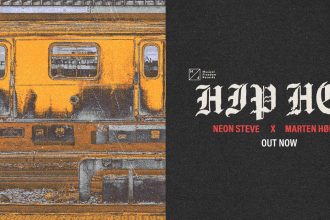 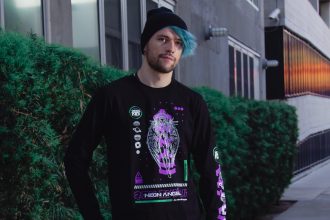