Today we can proudly announce another milestone was set for our recording artist, DJ, and songwriter/composer Virtual Riot.

For his co-writing and producing parts on Justin Bieber’s sixth studio album “Justice (Triple Chucks Deluxe)“ (2021) the 27-year-old German and the production team around were honored with a nomination of the 64th annual Grammys for the categories “Best Album“ and “Best Pop Vocal Album“.

You can watch the official Grammy Awards Premiere Ceremony on Jan, 31st 2022 on CBS Television Network. 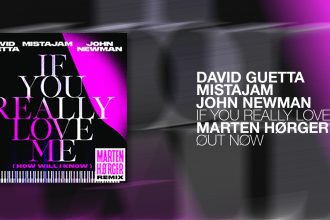 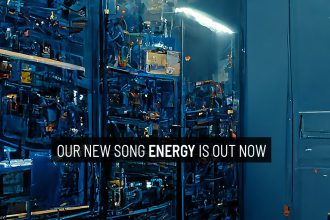 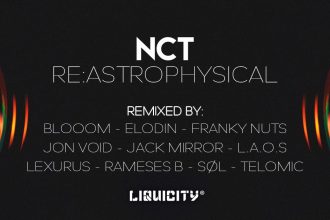