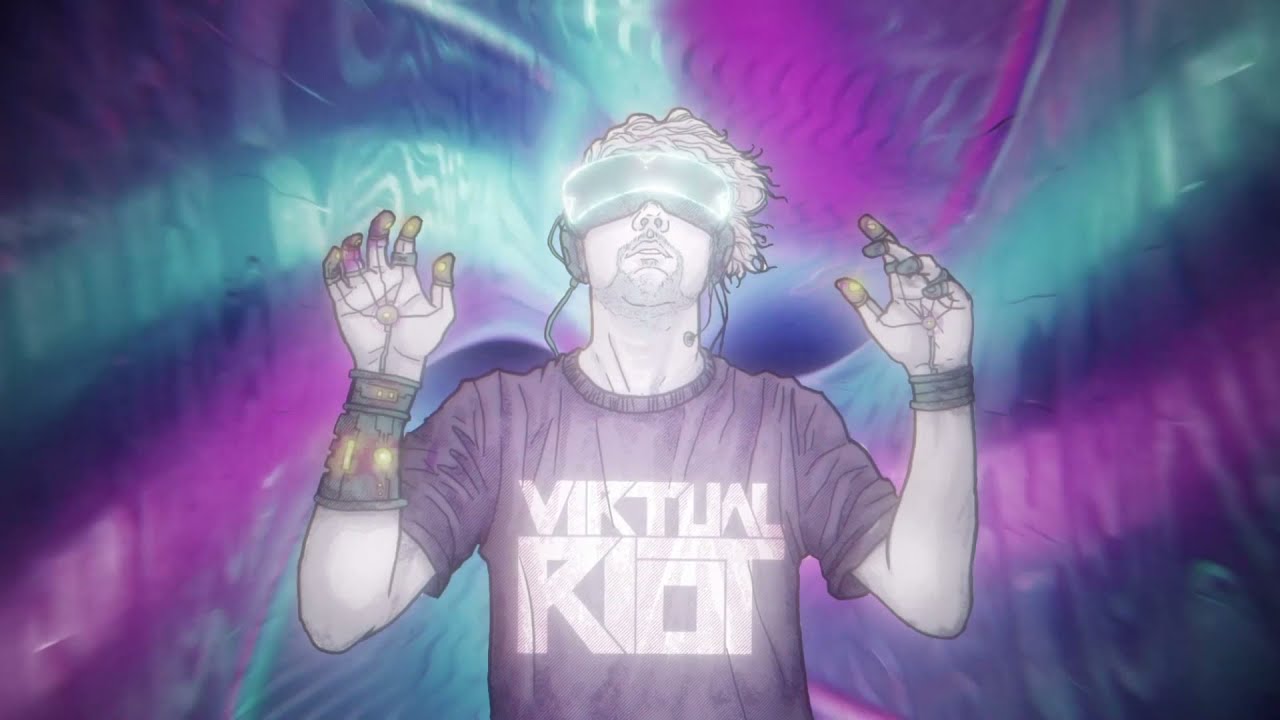 Virtual Riot’s album “Simulation“ already wowed fans around the world when it was first released in 2021, reason enough to expand the tracklist for a Deluxe Editon release.

The German Grammy-nominated artist added five more tracks with the new edition, including new versions of “REDLINE“ and “This Could Be Us“, as well as new tracks like “Lost Angeles“, “Dream Logic“ and “How Do I Know“ with PRXZM. 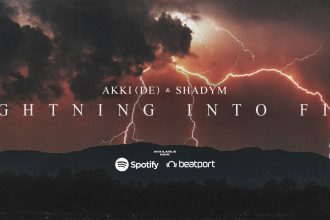 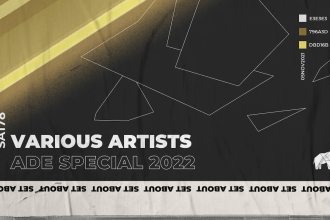 LEVT releases his new track “Disruption” on Set About  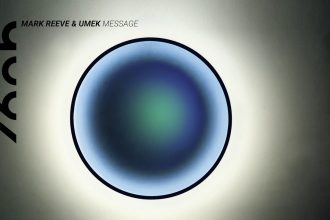