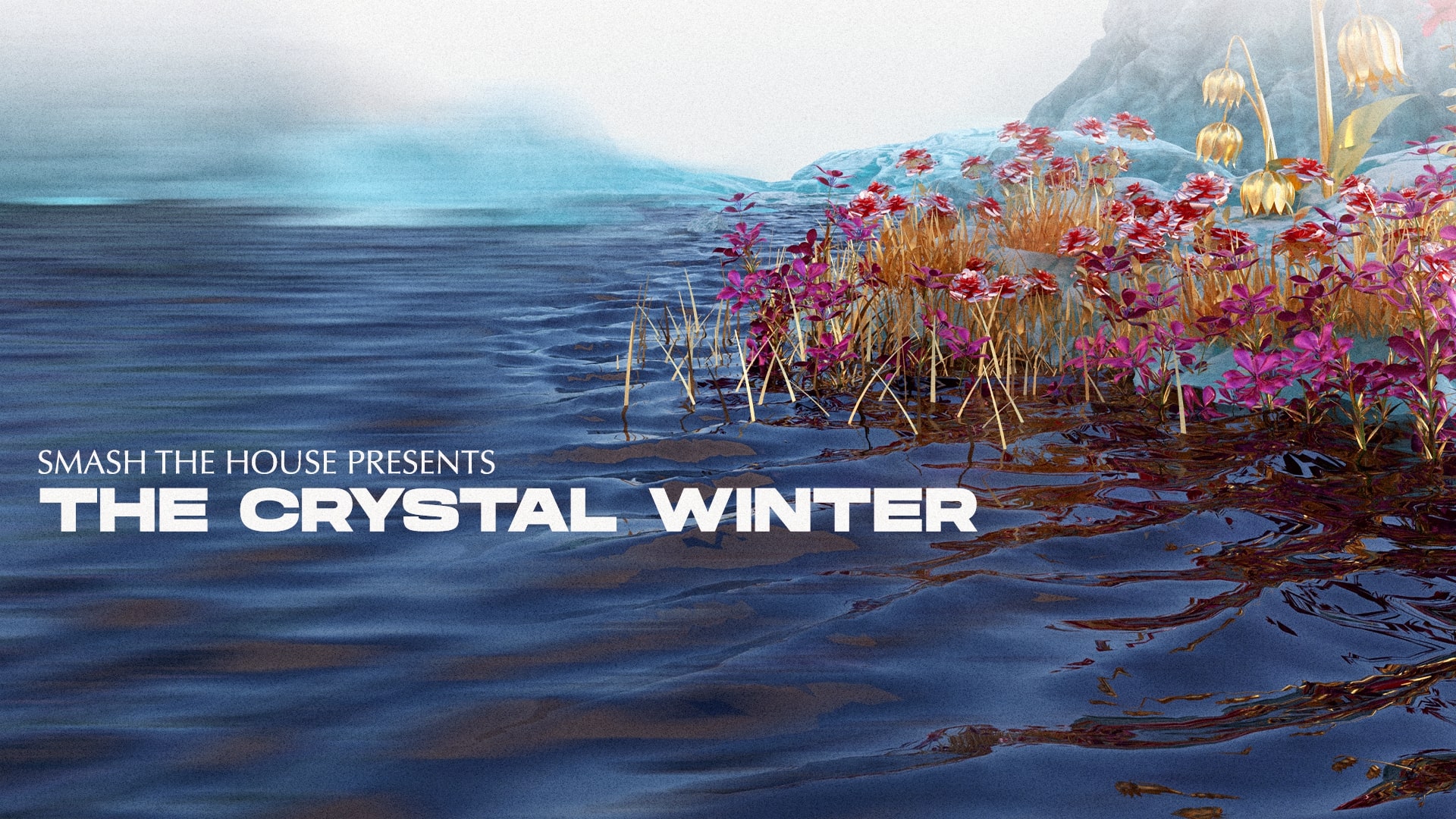 Mannheim-based DJ and producer Cuebrick releases a new interpretation of the globally acclaimed club hit „Disco Pogo“. The track was released on „Smash The House“, the label of the Belgian DJ and producer duo Dimitri Vegas & Like Mike. 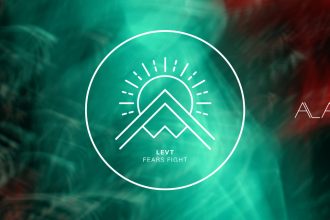 GNTN kick off their own label “Faces“ 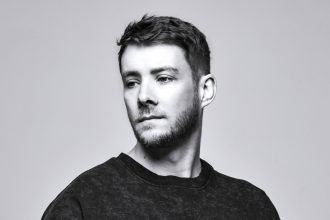