Besides the latest co-writings Virtual Riot did for Poo Bear (feat. J Balvin) or Ant Clemons (feat. Ty Dollar $ign & Nia Miranda), he co-wrote and co-produced the track “2 Much” for Justin Bieber’s new album called “Justice” together with Sonny Moore aka Skrillex.

“Justice” is the sixth studio album by Canadian and Los Angeles-based singer-songwriter Justin Bieber. It was released through Def Jam Records on March 19th, 2021. 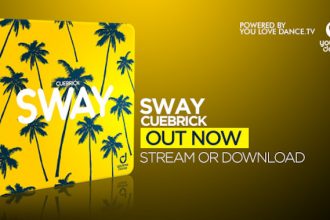 „Sway“ by Cuebrick is out now on You Love Dance! 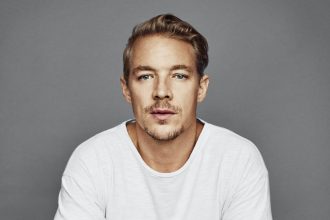 Marten Hørger in the mix for Diplo’s BBC Radio 1 residency! 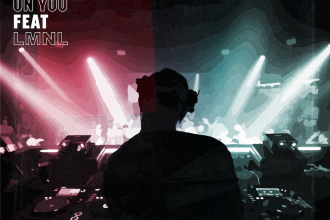