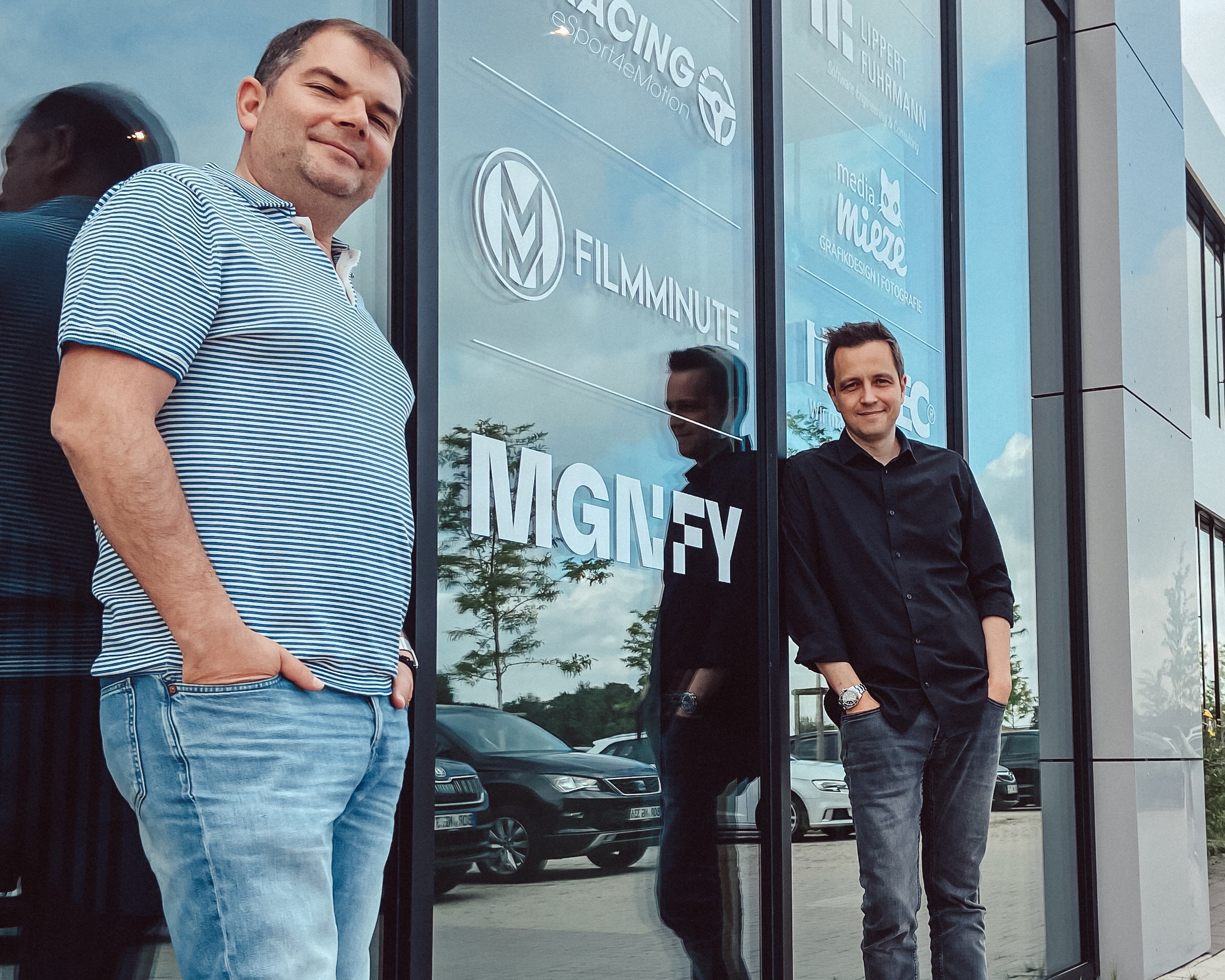 After a sold-out festival this year and the first successful projects in Borken, the successful agency is now opening its second location in the boriGo Gründerzentrum.

A paradox rarely heard in times of the Covid 19 pandemic: MGNFY, the agency founded twelve years ago in Recklinghausen and further developed in March 2021, which deals with artist management, booking, the production of its own festivals, and ticket marketing for external promoters, is still on the road to success. In the past year and a half, founders Marco Völkel and Martin Königsmann have already expanded the agency in a rapid sprint from one to ten permanent employees and are now opening their second location.

This year, for the first time, MGNFY organized the two-day Farbenwald Festival at the Forellenhof in Borken. With more than 5,000 tickets sold, it was completely sold out, making it Borken’s biggest electronic festival to date. With international artists like Felix Kröcher, YouNotUs, Gestört Aber Geil, and many more, the organizers succeeded in transforming the Forellenhof into a colorful place of good music, ecstasy, and emotion. The response to the festival was great: several visitors already called for a second edition next year.

In addition to its own Farbenwald Festival, the newly opened PURO on the market square is already one of the first permanent partners in Borken. In addition to the holistic support in the area of social media, the MGNFY team is also responsible for the areas of content marketing, performance marketing, and public relations.

Martin Luible, Managing Director of PURO Borken, comments: „With MGNFY, we have a really great partner at our side who has been steering our digitally oriented marketing in particular in the right direction since the beginning and supports us in many ways. Now with a location in Borken, we are looking forward to the cooperation even more.

„It was precisely this cooperation and situation that prompted us to have a permanent contact point in Borken. We were lucky to be able to move into an office in the Netgo Group’s boriGo start-up center and are already looking forward to future projects in Borken, adds Marco Völkel, founder and managing director of MGNFY.

MGNFY – An agency on the road to success

In addition to its own festival productions and the opening of its second location, the MGNFY agency has been able to record further highlights in ticket marketing for over 70 event organizers and with the artists, they represent in recent months.

The biggest milestones of the year include a platinum award that Virtual Riot and MGNFY received for their collaboration on the Grammy-nominated Justin Bieber album „Justice“ or the legendary Hollywood Palladium in Los Angeles, which was sold out by Virtual Riot’s first major solo show.

In addition, the up-and-coming German house music artist Marten Hørger recorded many highlights in just one year: collaborations on music titles with artists such as David Guetta, his debut on Ibiza, his next North American tour with over 30 dates, and his new Dj residency on the 1LIVE program „DJ Session“. Furthermore, the agency’s latest successes include the new management cooperation with the artist UMEK, one of the hottest techno artists worldwide, as well as the producer duo Donkong, which has worked with German pop stars such as Clueso, among others.

The goal of the entertainment agency MGNFY is now to build on the milestones and highlights of the year at the new location in Borken. The entire team is already looking forward to the new opportunities and challenges that await them in the city of Borken. 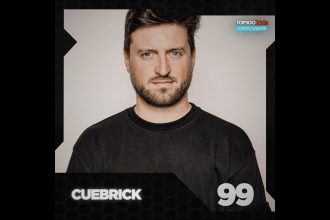 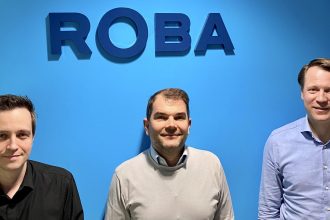