UMEK, Space92, and Popof release their collaboration “Control” on 1605 

UMEK drops a very special release on his label 1605 featuring a three-way techno collaboration that sees him join forces with POPOF and Space 92.

Space 92 and POPOF have collaborated before, but this is the first time they have also joined forces with UMEK, and this three-way collaboration is everything you would expect from such a high-profile trio.

The release’s solo track titled “Control” has a dramatic opening with its pulsating bassline and thundering kick drum augmented with rattling high-end percussion. Ramping up the intensity, the track unfolds with a blend of explosive textures that add enthralling suspense to the dark and brooding atmosphere. Lifting up a gear when the percussion comes crashing back in, it introduces flickering acid stabs to maintain terminal velocity. 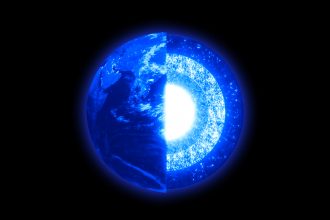 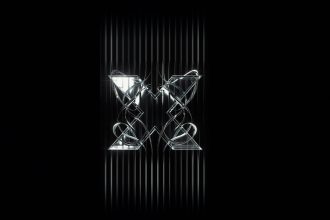 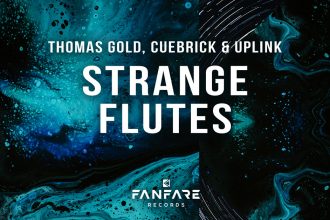 ‘Strange Flutes’ by Cuebrick and Thomas Gold is out now on Fanfare Records!