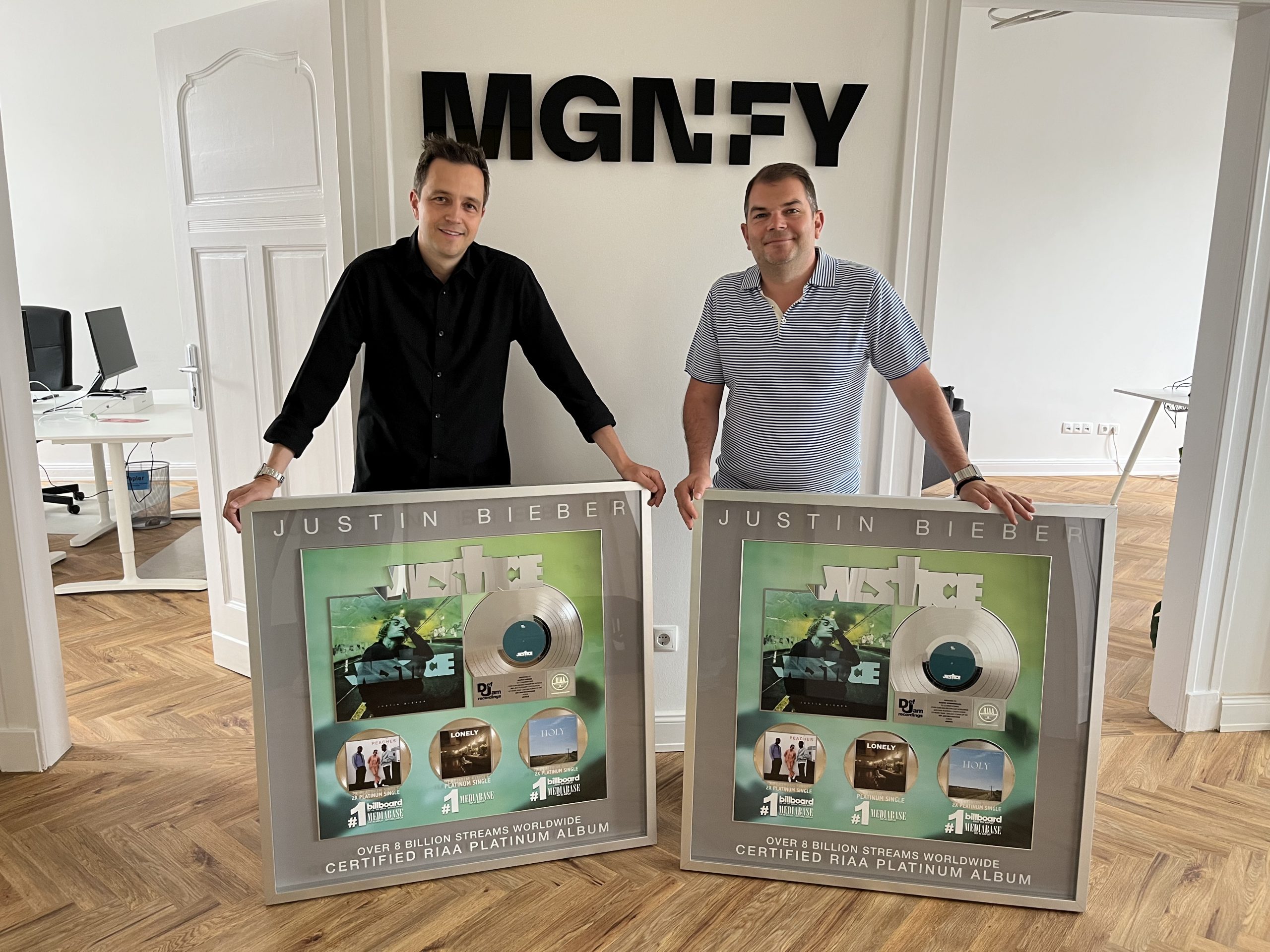 Virtual Riot is considered one of the most internationally renowned acts in the dubstep genre. Most recently, he sold out the legendary Hollywood Palladium in Los Angeles, and now he is also attracting attention in the pop world: platinum for his collaboration on the Justin Bieber album „Justice“, together with Skrillex.

Valentin Brunn, better known as Virtual Riot, has been signed to „Owsla Publishing“ since 2020 and has worked with Skrillex in the studio ever since. This led to cooperation on the new Justin Bieber album „Justice“ in the last year. A massive success for all involved: over 8 billion streams & 1 million sales.

Marco Völkel, Manager & Co-Founder of MGNFY: „We are very proud about this milestone for Virtual Riot & the whole team. It was always a goal to work together with Valentin on big pop productions.“ 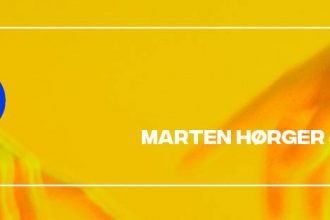 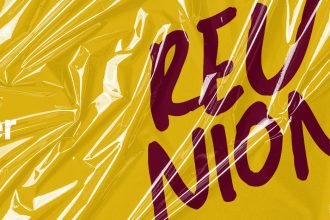 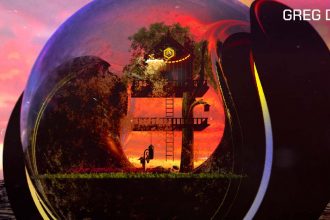