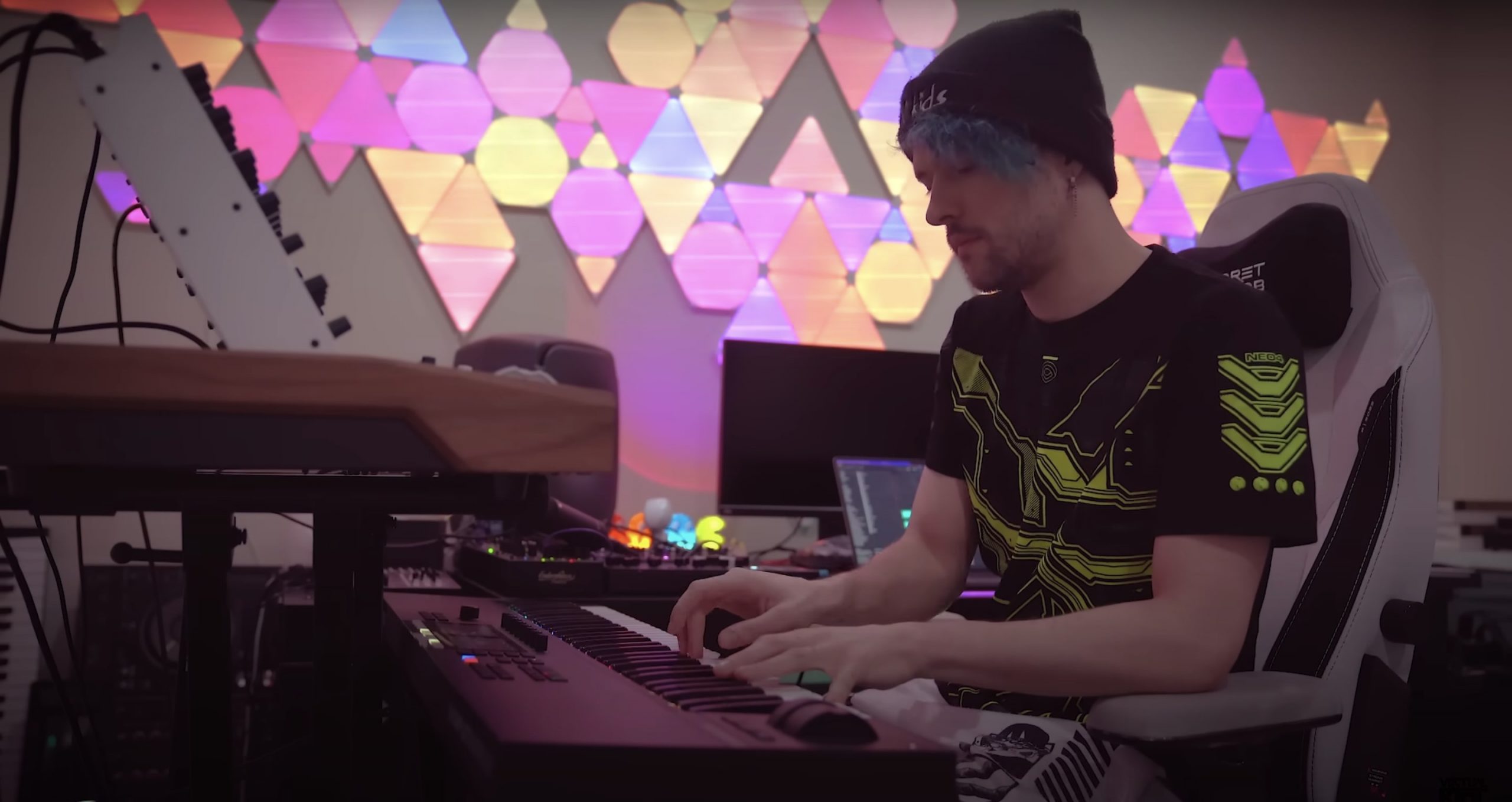 DJ and producer Virtual Riot reactivates his YouTube series called „Studio Time“. This series will feature tutorials on music-related topics such as production techniques, sound design, and more. The series is designed to give viewers valuable insight into Virtual Riot’s creative process and give them the tools to begin their own journey into the world of music production.

Virtual Riot will be releasing these tutorials on a regular basis and will also be setting up a Patreon in the coming weeks. Patreon subscribers will have access to the sounds and plug-ins used in the tutorials, allowing them to further explore the topics covered in each video.

„Studio Time“ is a great way to get an insight into Virtual Riot’s creative process and learn from one of the best in the business. 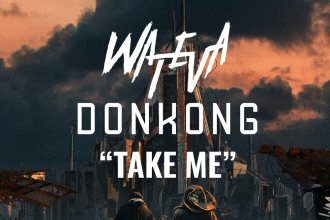 Donkong to deliver another release with „Take Me“ 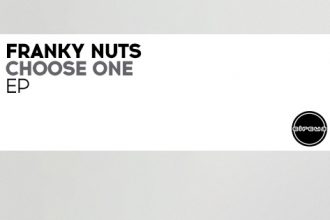 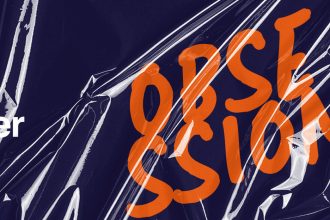